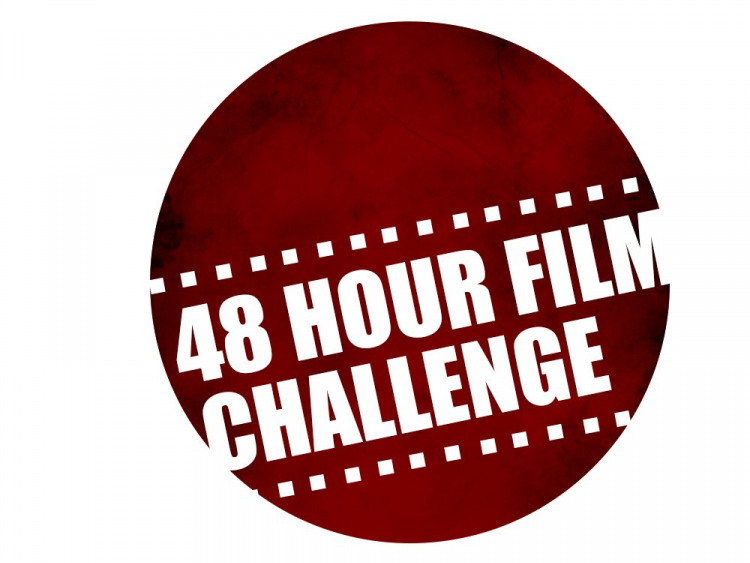 Join us at the premiere film screening of the first ever Bodmin in Motion 48 Hour Film Challenge.


All the films will have been planned, filmed and edited in just three days, in this incredibly exciting show of skill, nerve and creativity.

Get your tickets now, and support local creativity.